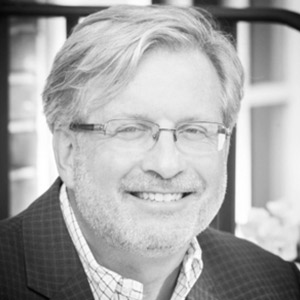 Dr. William A. Petit, Jr. is a nationally recognized physician with a background in Internal Medicine. As a 1978 graduate of Dartmouth University, Dr. Petit operated a private practice in congruence with the University of Connecticut.

Dr. Petit is the lone survivor of a brutal 2007 home invasion that claimed the lives of his wife, Jennifer, and daughters Hayley and Michaela. Transcending the characteristics of a victim of unthinkable tragedy, Dr. Petit captivated the nation by founding The Petit Family Foundation, which stands to support the education of young people; particularly women in the sciences, to improve the lives of those affected by chronic illness; and to support efforts to protect and help those affected by violence.

Dr. Petit has been featured in publications nation-wide and was a guest on the Oprah Winfrey Show in 2010. He resides in Connecticut with his wife, Christine, and their son, Bill. In 2016, Dr. Petit became a candidate for the Connecticut House of Representatives.