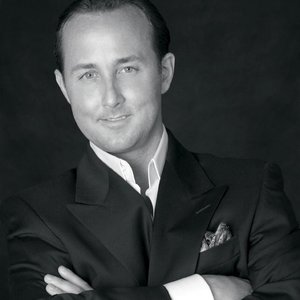 In 2008, Philadelphia Style Magazine was acquired by Niche Media, where Colabelli remains at the helm of 11 publications nation-wide.

John is IAB certified and serves on numerous boards across the country.