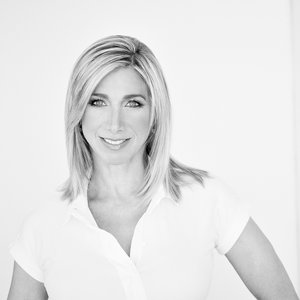 Hope Cohen is the principal of StrawberryBlonde Consulting; a restaurant and food media consulting firm. As one of Philadelphia’s most high-profile chefs, she has been featured in the food section of the Philadelphia Inquirer and Daily News, Main Line Today, and was a guest on the Rachael Ray Show in 2016.

Hope was the host of The Fretz Kitchen on Comcast CN8 for over 6 years. She helped expand its reach to over 20 million households nationwide while publishing her first cookbook in April of 2013, titled “Fast, Fresh + Simple”.

She is currently producing CravePhilly, a series of short videos highlighting the Philadelphia food scene.

Hope serves on the Board of Trustees for Mission Kids Child Advocacy Center.