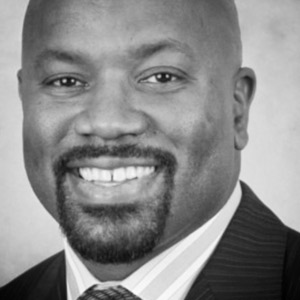 Billy King is the former general manager of the Philadelphia 76ers and the Brooklyn Nets. As a graduate of Duke University, he played on two final four teams in 1986 and 1988.

Billy served as an assistant coach of the Indiana Pacers for four seasons under Larry Brown. He joined the professional ranks after spending four seasons as an Assistant Coach at Illinois State University under head coach Bob Bender.

After spending one year as a color analyst for ESPN’s mens’ basketball coverage of the Ohio Valley Conference, Billy joined the 76ers as Vice President of Basketball Administration in 1997. He was promoted to General Manager in 1998 and extended his contract in 2000. He was named President on May 26th, 2003.

In addition to his work with the Garrett Snider Foundation, Billy has served on the board of Alex’s Lemonade Stand since its inception in 2004.

He is married to Melanie Frantz King with whom he has three children; Natane, Reggie, and Emery, and resides in Philadelphia and New York City.